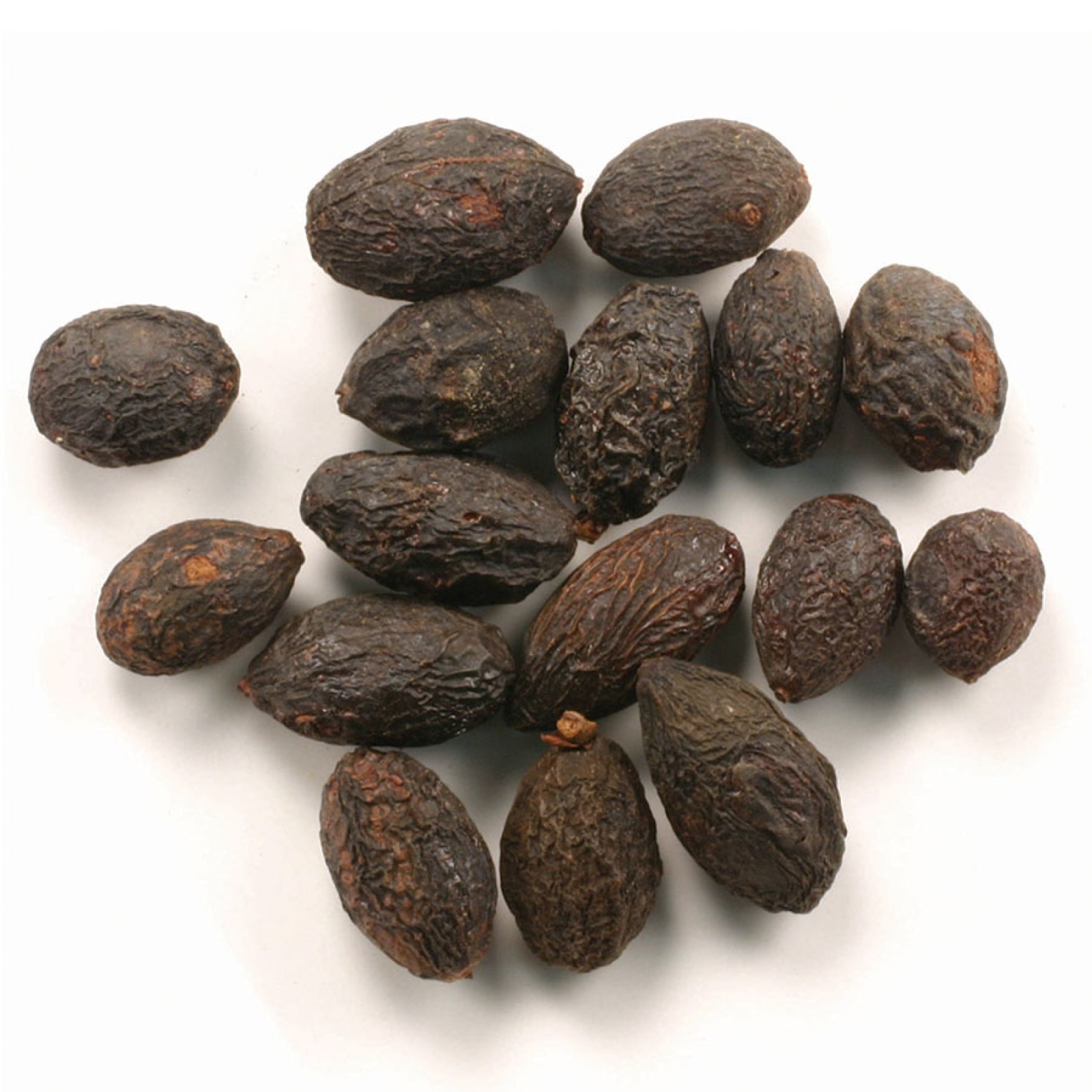 Saw palmetto from the South Eastern coast of the United States, it’s mainly found in South Carolina, Florida, Alabama, and inland Texas. Although it can grow up to 3 metres, it’s a small weed palm that usually doesn’t exceed a height of 1 metre. It has serrated broadly branched leaves, blooms with white flowers, and after flowering it produces dark red ovoid fruit which has been used by native Indians since time immemorial to solve urinary-genital problems. Its effects began to be studied scientifically around 1870. Extracts are produced from its fruit, which contain a large amount of biologically active substances.

The effects of palm tree fruit extract are more varied than those mentioned here. Below are approved health claims.

The extract will ensure:

We would like to inform you that we can no longer present claims that might imply any healing effect of herbs or fungi on our website. It’s prohibited by existing EU legislation. Even though traditional Chinese medicine has worked for thousands of years and has been tested on an immense number of patients. We also we can’t mention the effects proved by current scientific studies. But we believe in our customers' common sense. Detailed information on herbs and fungi is available in publicly available sources on the Internet. Valuable information is available at www.tcmencyklopedie.cz.
Other educational sources:
Martin Powell - Medicinal Mushrooms A Clinical Guide
G.M. Halpren, A.H. Miller - Medicinal Mushrooms Ancient Remedies dor Modern Ailments
G.M. Halpren - Healing Mushrooms
Christopher Hobbs - Medicinal Mushrooms An Ecploration of Tradition, Healing and Culture
Robert Rogers - The Fungal Pharmacy