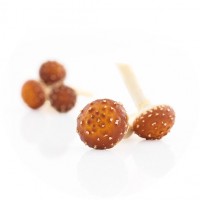 Other motives for use of Agaricus:

Agaricus blazei Murill (Himematsutake in Japan, Ji Song Rohg in China, Cogumelo Piedade in Brazil, Agaricus brasiliensis, žampion mandlový) is a mushroom belonging among champignons, whose homeland is South America. It was mainly gathered by villagers in the Sao Paulo area near the village of Piedade. They used this mushroom both as food (it is very tasty, smelling of almonds) and mainly as a remedy. It was first described by the mycologist W. A. Murill in 1945. However, it was only introduced to the world in 1960, when T. Furomoto, who noticed its effects, sent Agaricus for research in Japanese laboratories. The mushroom was included into the botanical system only in 1967 by the Belgian botanist Heinemann. Thanks to the breakdown of its composition and the experiments that followed, the effect of Agaricus on the body was confirmed. The mushroom has become very popular and it is now being grown commercially around the world. The Japanese are among the biggest producers of Agaricus.
Agaricus belongs to the Agaricaceae family. The mushroom has a brown-golden scaly cap, from which its name is also derived – mushroom of the sun. The cap has a diameter of about 2-12 cm, the length of the leg similar. The cap is bulging in young mushrooms, but it straightens with aging and its ends become "frayed". On the underside of the cap, you can find light-brown basidiospores in young mushrooms and chocolate-brown basidiospores in old mushrooms. 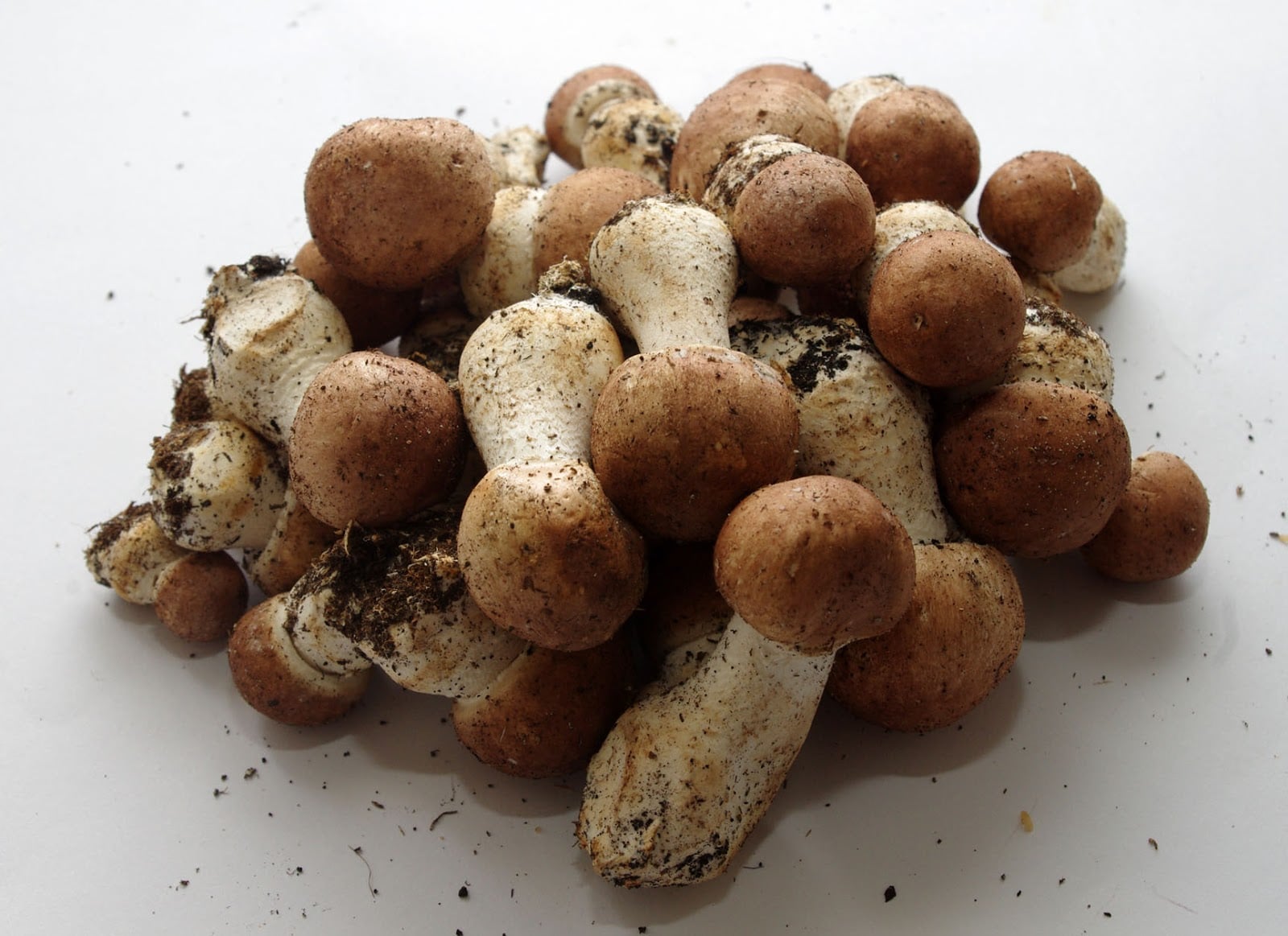